We are collaborating with several instrument team and observatories to install, optimize and exploit our infrared vortex coronagraph on 10-m class telescopes around the world. Our main current collaborations are listed below: 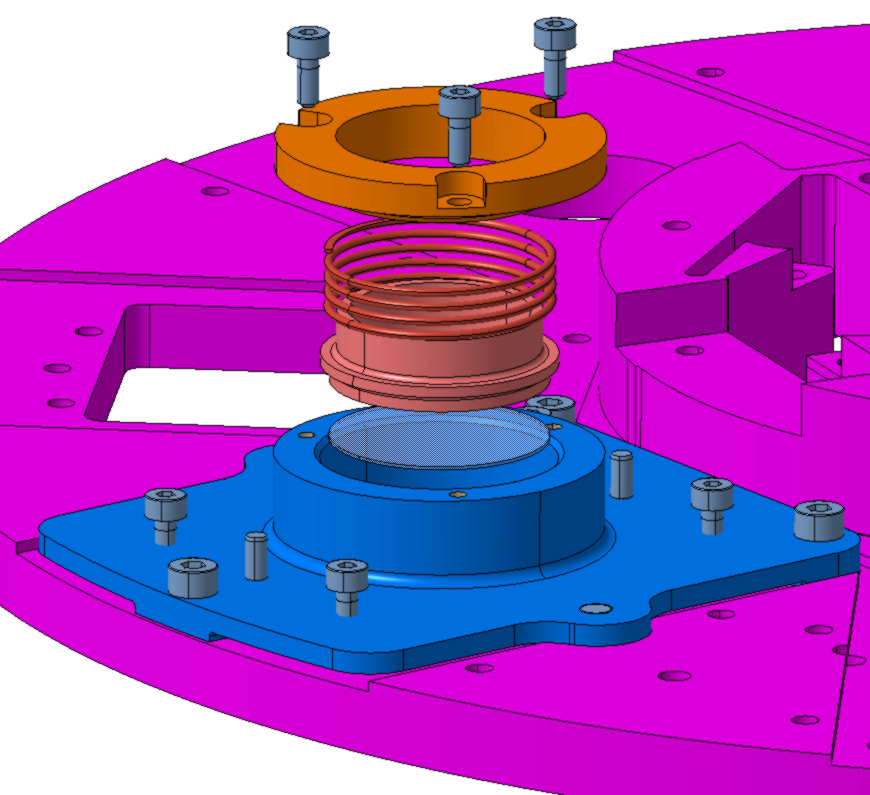 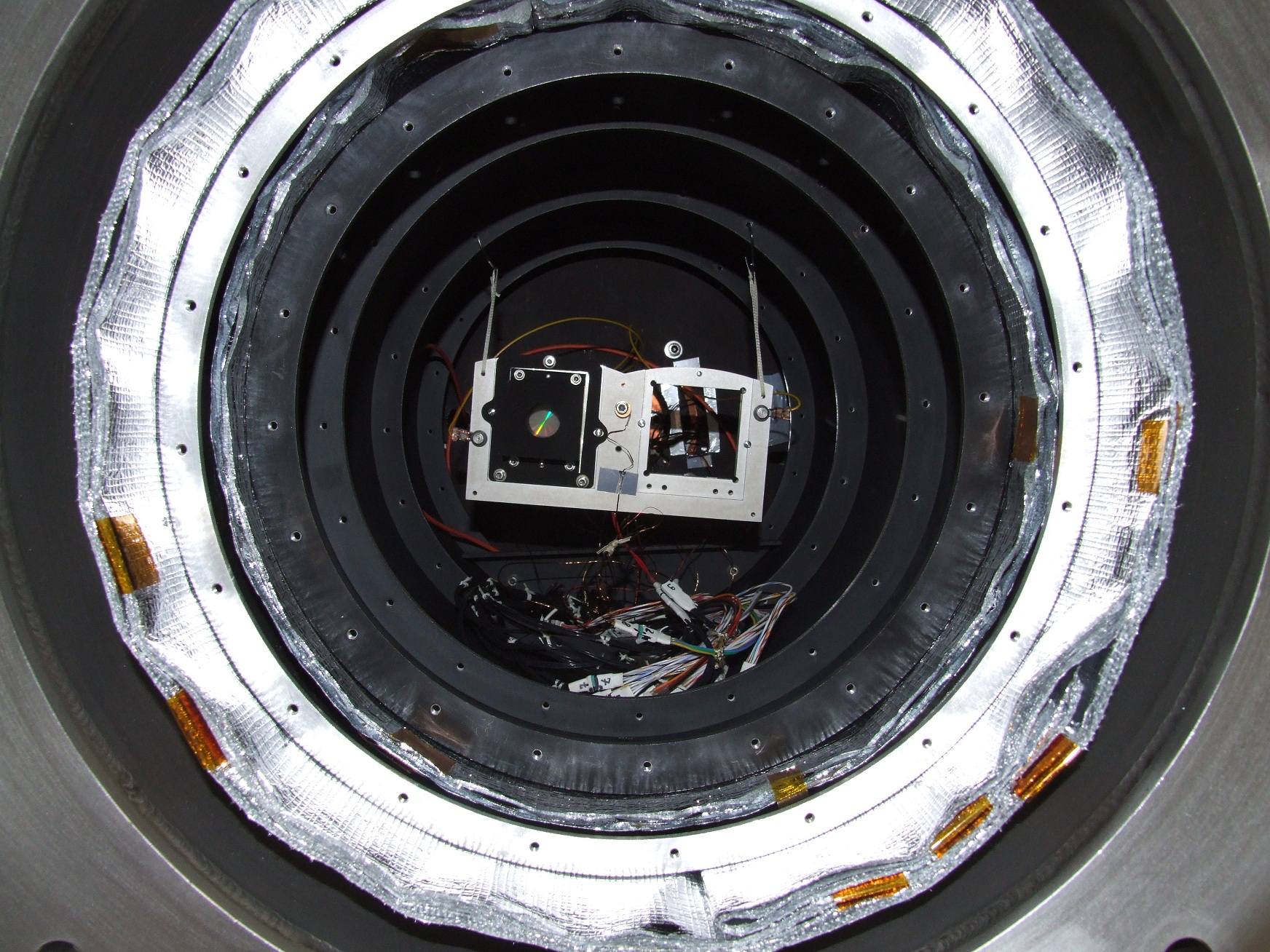 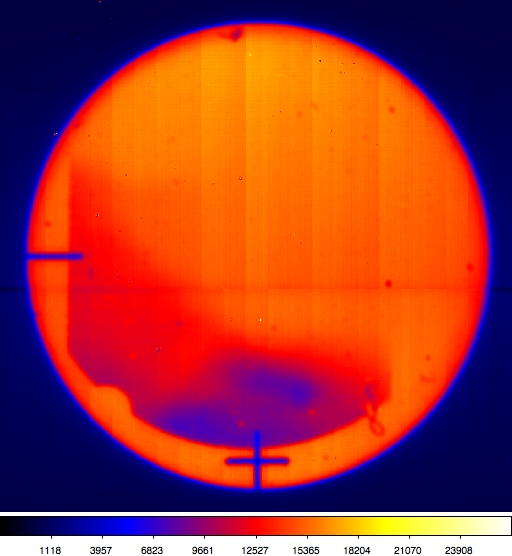